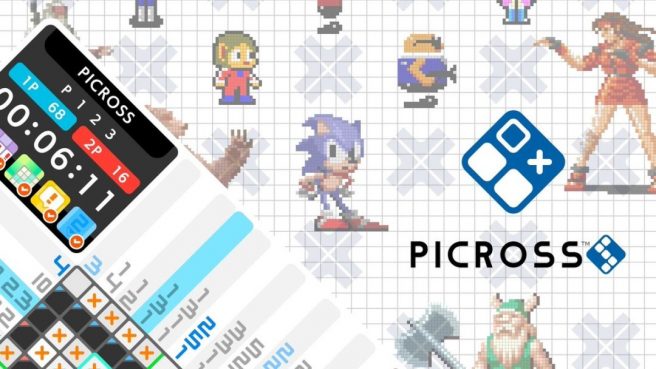 Picross S: Genesis & Master System Edition is almost here. The puzzle title, which was revealed for Switch just over a year ago, is now confirmed to be releasing next week.

Character edition is now available on Nintendo Switch’s Picross S! Sega Selected characters from the masterpiece titles of the classic hardware “Mega Drive” and “Sega Mark III” will appear as a problem of Picross.

Picross S: Genesis & Master System Edition is due out for Switch on August 5.