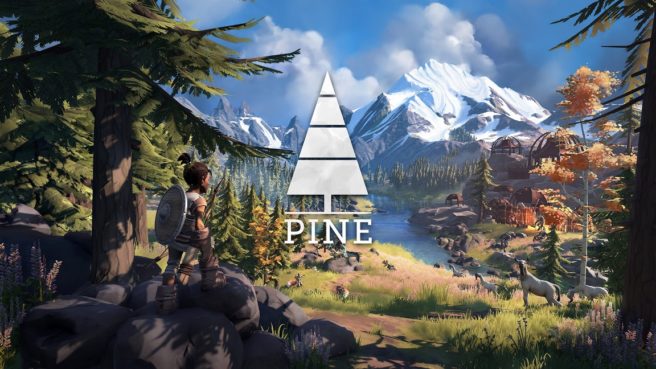 For months we’ve battled with the Switch’s limited capabilities and built version 2.0 from the ground up. Below is a long list of all the things that were fixed, changed and added! Some of the highlights:

Big performance stability gains and reduction in stutters because of incremental garbage collection, through upgrading Pine’s engine
Massive memory optimizations – the game does not feature any (known) crashes through playtime anymore
Loading times reduced by ~55%, much faster loading between scenes (interiors and open world)
Increased world density to be on par with the PC version (in other words, lots of trees/bushes/rocks/assets added everywhere!)
Smoother and much more responsive combat: added dodge cancel, kick out of any move and fractional directional control
New languages: Dutch, Korean and Japanese

Complete UI revamp: UI now scales with docked/handheld according to resolution
Removed smoothing from camera aim
Kicking and sliding is now always possible (also in ranged and when nothing is equipped)
Changed quest start and end sound (is now different)
When leaving an interior (cave or Vault) with your Scouting Lens deployed inside, it will automatically return to you
You can now roll and jump out of crouch
Slow motion effect on combat moves tweaked to make it more responsive
Camera collision redone for smoother camera movement, particularly in interiors

As per the upgrade of our engine, UI tends to glitch a few frames around the first instances within a playthrough in which certain UI is shown. This does not impact gameplay. We are currently investigating together with Unity to find the solution.
In some instances, streaming (loading the world) seems delayed. This should not impact gameplay too much, but can appear jarring. We are currently looking into optimizing this more and reducing the chances of this happening.
In later stages of the game, performance is sub 30 in some areas. We now have a much stronger grip on why this is happening and are looking into these areas to improve these specifically.

Get a closer look at Pine’s big update below.