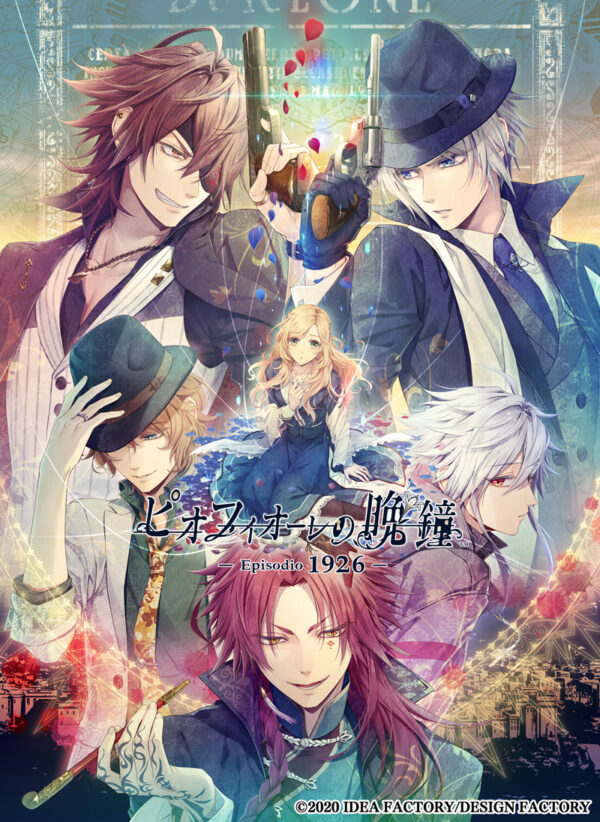 Idea Factory has announced that Piofiore: Episodio 1926 will launch for Switch on October 8 in Japan. This otome visual novel is a sequel to Piofiore: Fated Memories, which released on PS Vita back in 2018. It is worth noting that this title is slated for Western release via Publisher Aksys Games in late 2020.