PlatinumGames designer up for NieR: Automata on Switch, if Square Enix shows interest 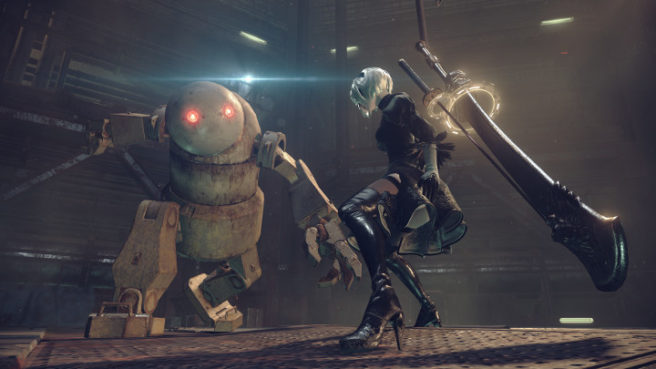 Square Enix just wrapped up a fan Q&A event on Facebook for NieR: Automata. At one point, desginer Takahisa Taura was asked about a potential Switch version.

Taura seemed open to the idea, as well as bringing the game to more platforms in general. It would ultimately come down to Square Enix’s interest.