Player claims to have broken the Super Mario Bros. world record – for real this time

Posted on October 4, 2016 by Brian(@NE_Brian) in General Nintendo, News 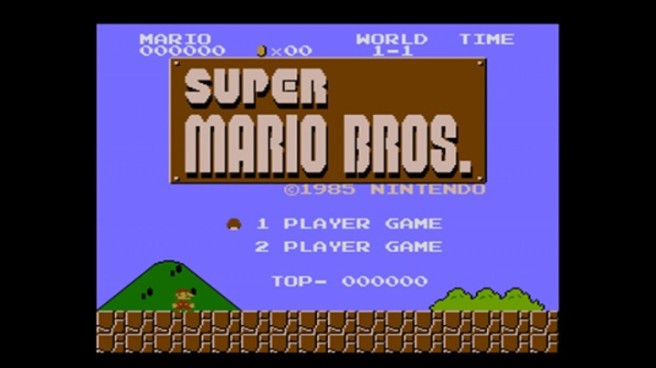 This past weekend, it was thought that Super Mario Bros. speedrunner Kosmic had set a new world record for the classic 1985 game. The community thought that he had managed to secure the record by a single frame, beating out the previous holder Darbian. However, we later found out that some lag resulted in the record being tied, not broken.

Kosmic has now posted a new time of 4:57.194. This would mean that he’s beaten the record by three frames, or 0.05 seconds. With no lag frame present, it does appear that the record has actually been set this time.

Have a look at Kosmic’s new run below.