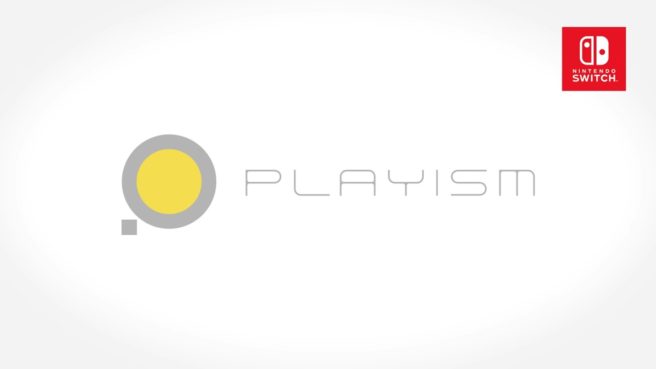 Playism is starting to get its feet wet on Switch. The company just published TorqeL: Physics Modified Edition on the eShop, with Kero Blaster and Croixleur Sigma also slated for this year.

Even more Switch games from Playism could be on the way. The studio’s Shunji Mizutani expressed admiration for the hardware in an interview with Dengeki. He said that some titles are a good fit while others aren’t, though Playism have a few other games under consideration. Fans are asked to wait for future announcements.