Poi making its way to Switch 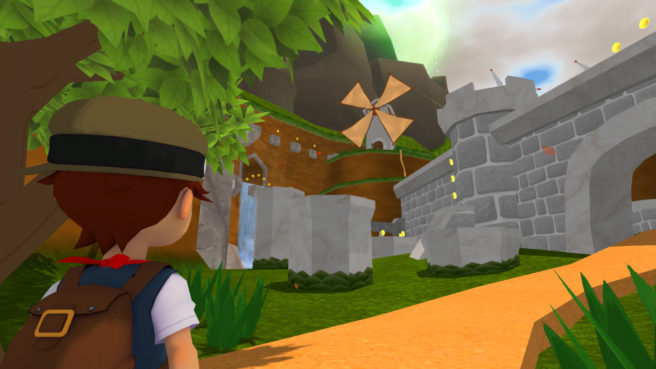 The 3D platformer Poi, originally announced for Wii U, is transitioning to Switch. Developer PolyKid shared the news in a tweet posted today.

And finally, we're super excited to announce that Poi is coming to the Nintendo Switch later this year! Wahooo! #nindie #indiegame pic.twitter.com/xkil4YL9zR

Poi came out on PC earlier this year and was met with a positive reception. We’re hoping it won’t be too long until the game ends up on Switch.