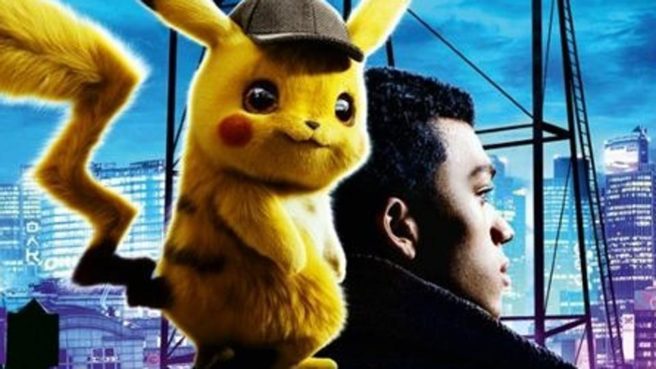 Following its run in theaters, Pokemon Detective Pikachu will soon be more widely available through other platforms. It was announced today that the film will be distributed digitally on July 23. Then on August 6, the Blu-ray will be releasing.

Amazon is taking pre-orders for the Blu-ray here. Best Buy also has an exclusive version here.

Thanks to Magitroopa for the tip.