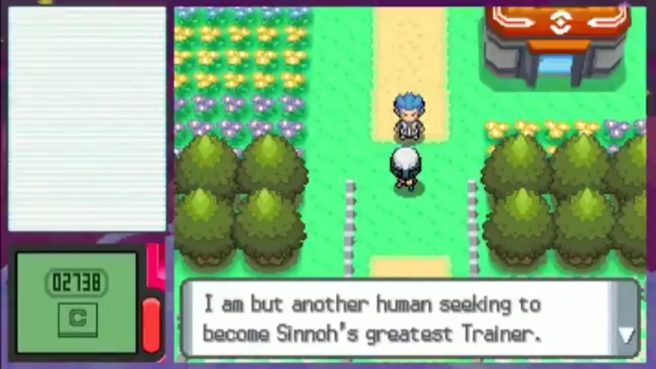 After the source code for the Gen 3 Pokemon games leaked online a few days ago, some fans have been picking away at the code and files in hopes of finding some interesting secrets. There’s at least been an interesting discovery within the past few days.

Over on Twitter, users shinyhunter_map and RETIREglitch helped uncover an unused event with Team Galactic boss Cyrus. Here’s a clip from Pokemon Diamond/Pearl’s internal data on the skirts of Floaroma Town:

It is amazing how we still discovering new scenes after so many years, Pokémon is incredible ✨ pic.twitter.com/DxYlX497GN