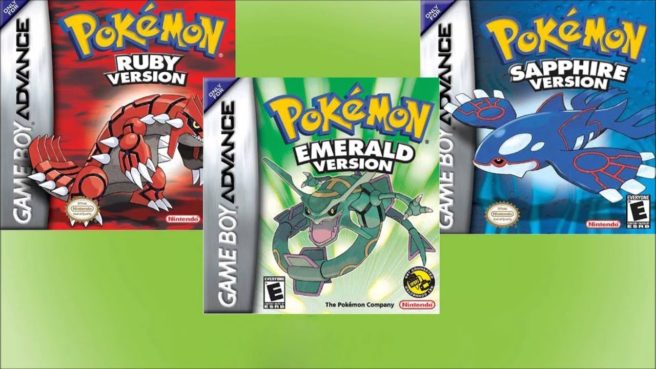 It was just last month that the second generation of Pokemon games were hit with a huge leak. A ton of sprites surfaced, offering a look at a bunch of different beta designs.

There are even more Pokemon leaks, this time impacting Pokemon Ruby, Sapphire, and Emerald. We won’t be sharing any links here, but source code for the games have appeared online.

Some fans have gone to work and poked through all the various files and codes in hopes of uncovering previously-unknown information. Twitter user eclipse_tt has shared some of the early discoveries, which are as follows:

You can check out eclipse_tt’s Twitter thread below. More discoveries could follow in the days and weeks ahead.