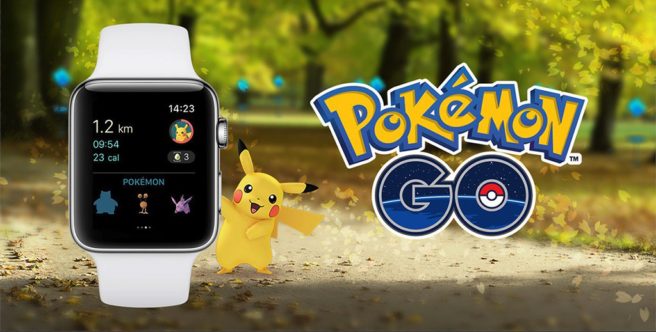 Niantic announced today that, starting on July 1st, Pokemon GO will no longer be compatible with Apple Watch devices. The reason, as listed by Niantic, is that the recently added Adventure Sync feature already allows users to track steps, earn candy and hatch eggs via fitness apps on their phone, so they’ll be focusing on building on that feature, instead of spreading it out over two separate devices.