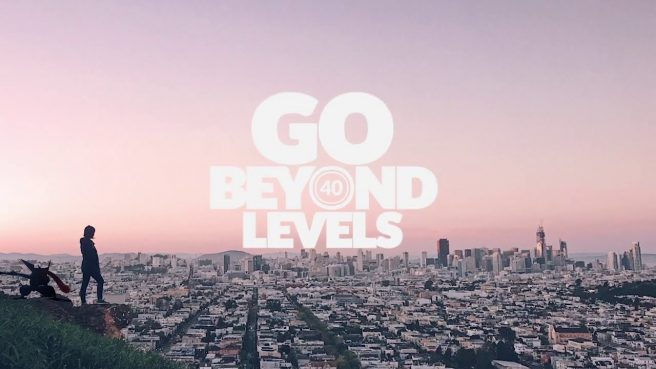 Niantic has unveiled a major update for Pokemon GO. Known as “GO Beyond”, it will bring about the first Generation 6 Pokemon from Kalos, a redesign to leveling up and an increased level cap, and seasons.

The new Pokemon GO update is due out during the week of November 30. We have more details and a teaser trailer below.

Since we began our journey together over four years ago, Pokémon GO has evolved in so many ways. From the addition of battles—Raid Battles, Trainer Battles, and Team GO Rocket battles—to the discovery of over 600 different Pokémon that can be encountered in the game, the world of Pokémon GO has continued to change and expand in exciting, new ways.

The week of Monday, November 30, 2020, Pokémon GO will GO Beyond. We’ll be making big changes to how Trainers can level up and implementing Seasons, a new way to experience in-game events. Not only that, but Pokémon originally discovered in the Kalos region will be coming to Pokémon GO!

For the first time since the game’s launch, leveling up in Pokémon GO is getting rebalanced. There have been many features added and changes made to the game over the years, and we’ve revisited them to make leveling more fun than ever.

Trainers who have reached level 40 will soon have the opportunity to level up to level 50! Be one of the first to earn bragging rights as a level 50 Trainer—that is, if you’re up for the challenge.

For players who haven’t reached level 40 yet, you’ll find leveling up easier than ever before with adjustments to the various ways you can earn XP!

Experience Pokémon GO in a new way with Seasons

We’ve learned a lot from running both live and in-game events in Pokémon GO these past few years. We’re excited to put all we’ve learned to work in a brand-new way of experiencing in-game Pokémon GO events: Seasons.

Pokémon originally discovered in the Kalos region are coming

To prepare for these exciting developments, there will be a series of exciting bonuses available TODAY as we kick off our 12 Days of Friendship event! After the GO Beyond update goes live, there’ll also be lots to do in December to help you take advantage of all the changes, such as December Community Day and fun holiday events!

Since 2016, a lot has changed, both in the real world and in Pokémon GO. What hasn’t changed, however, is the fact that we have each other and our Pokémon. As Pokémon GO has grown, so have we—as Trainers, as a community, and as people. The game has grown beyond our wildest imaginations, and we’re thrilled to see it continue strong four years later. It wouldn’t have been possible without all of you.