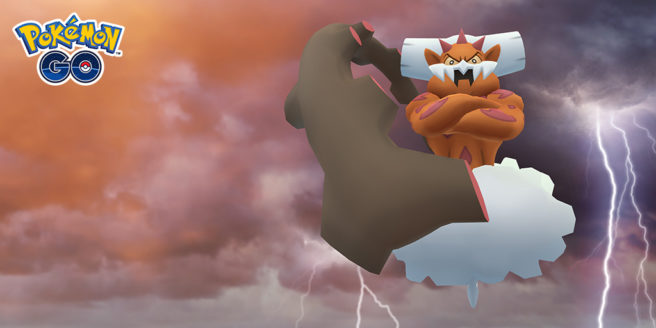 Niantic has announced that the Abundance Pokemon Lanorus will be debuting soon in Pokemon GO. The creature, a Ground- and Flying-type Legendary Pokemon, will be appearing in GO Battle League and five-star raids.

– For a limited time, Landorus will be coming to the GO Battle League as rare reward encounters, starting at rank 4!
– Landorus will make its debut in five-star raids.
– Landorus is also known as the Guardian of the Fields, as it grants bountiful crops to the lands it visits. Be sure to bring Water and Ice types to challenge this Legendary Pokémon in GO Battle League and in raids!