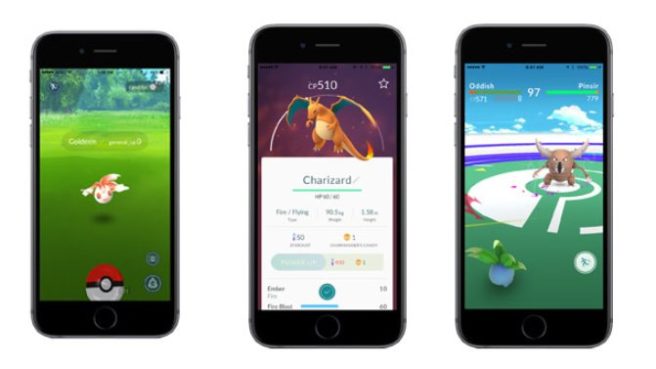 Niantic is starting to send out Pokemon GO’s first update. Version 1.0.1 / 0.29.1 is officially live on iOS, and should be available on Android shortly.

Here’s the full message about the update:

Thank you for your incredible response and support of Pokemon GO! We are working hard to improve the experience for everyone. This update focuses on making Pokemon GO more stable with the following improvements:

For future updates and latest news, check out our official site at http://pokemongolive.com/ and follow our social media channels at:

Again, we are humbled by the overwhelming response. Thank you!

We’ll let you know when Pokemon GO’s new update is live on Android.