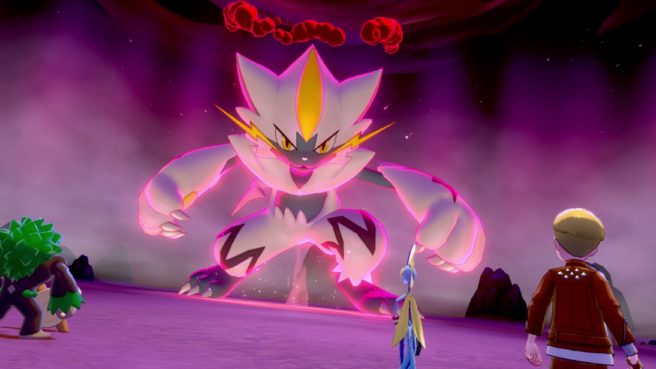 Pokemon Sword and Pokemon Shield held an event over the past few days with an opportunity to obtain a Shiny version of Zeraora. Players were tasked with defeating the Mythical Pokemon at least one million times, which was quickly reached, and the final tally was double that.

If you deposited a Pokemon in Pokemon Home or moved a Pokemon to Sword/Shield, you should be eligible. This also includes eight Armorite Ore.

Unsurprisingly, the servers for Pokemon Home are being hammered right now. Users may have issues claiming Shiny Zeraora as a result. You’ll have several days to obtain the Pokemon though, as it can be registered until July 6. Once you’ve claimed Shiny Zeraora, it can be moved over to Pokemon Sword/Shield.