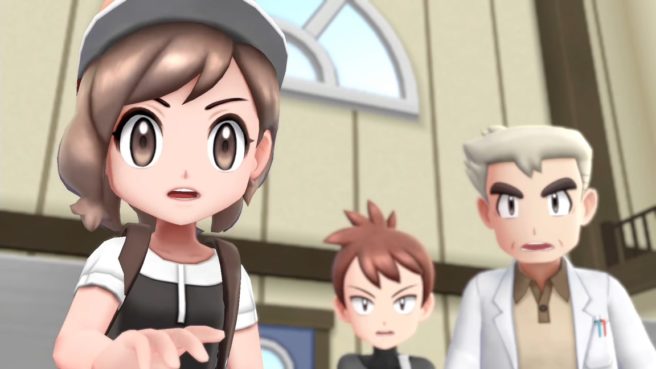 3DS also had a larger install base at the time. Pokemon X and Pokemon Y launched a year later in the dedicated portable’s lifecycle.