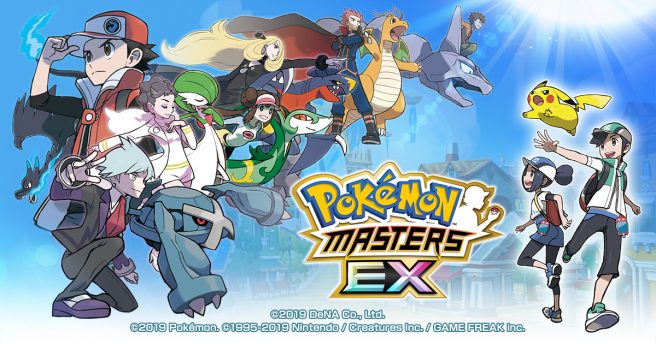 Pokemon Masters EX has just received its regular monthly update, bringing the game to version 2.23.0. This update is mainly focused on improving the UI, adjusting the appearance of various menus and making them easier to navigate.

You can check out the full patch notes for the update below:

Made various improvements to the in-game UI.
Please refer to the following for more details.

Improvements to the Sync Pairs Menu

We hope you continue to enjoy Pokémon Masters EX.