Pokemon Picross dated for December 3 in North America and Europe 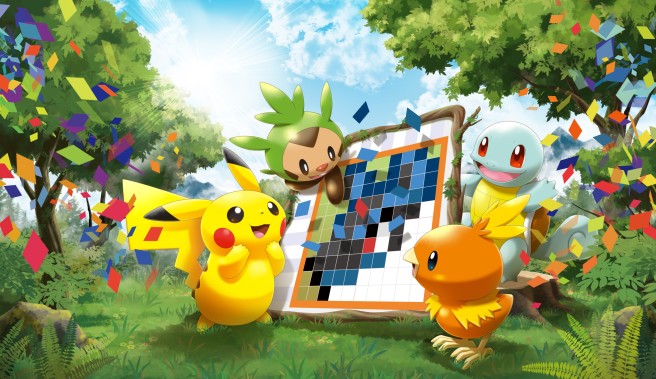 Pokemon Picross was announced during this month’s Nintendo Direct. We knew it would be coming in December, but we didn’t know when specifically.

A date has now been finalized for North America and Europe. On Twitter, the official Pokemon account confirmed that the game is launching on the eShop on December 3 – next Thursday.