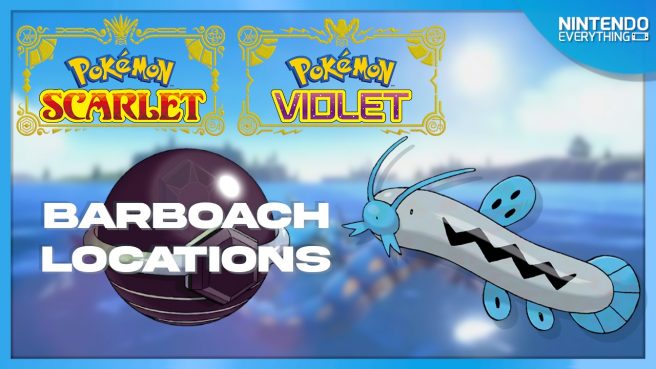 Pokemon Scarlet and Pokemon Violet have brought back Barboach, and we now have information about the location of this surprisingly elusive Pokemon. 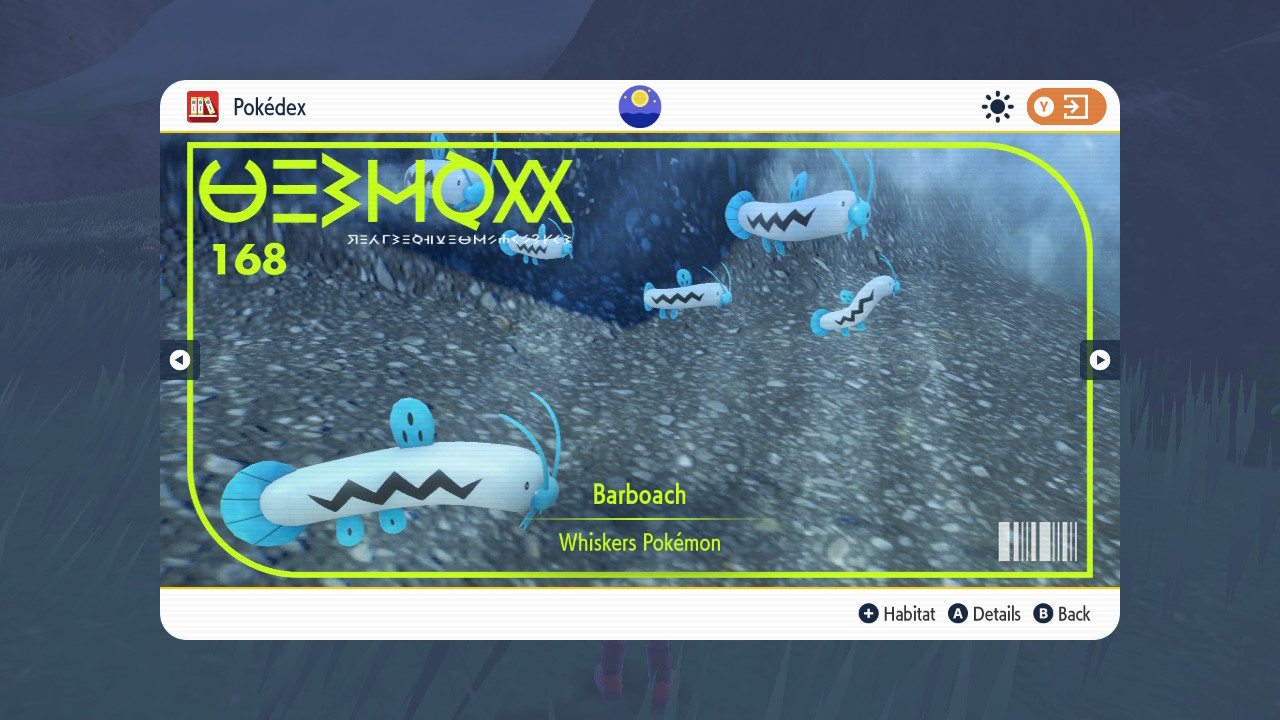 Barboach is a Water/Ground type Whiskers Pokemon. It was first introduced in Generation III, and evolves into Whiscash.

Here’s the official blurb from the Pokedex: “It probes muddy riverbeds with its two long whiskers. A slimy film protects its body.” 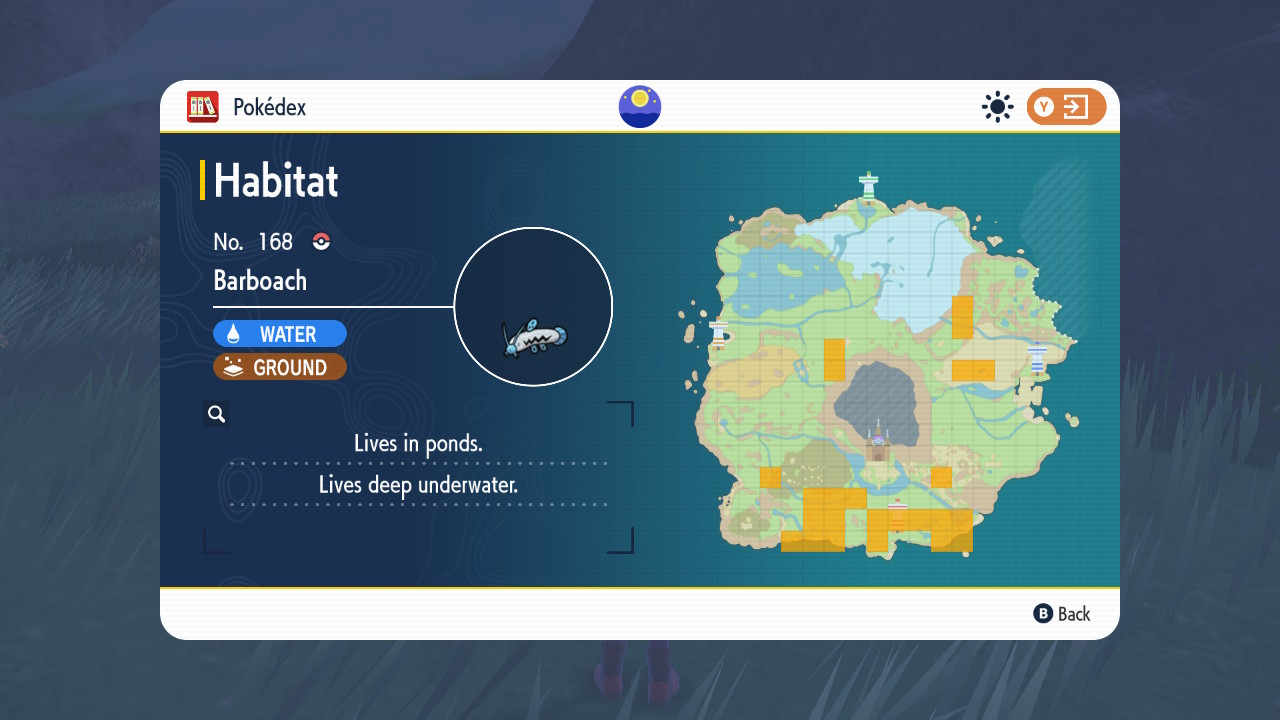 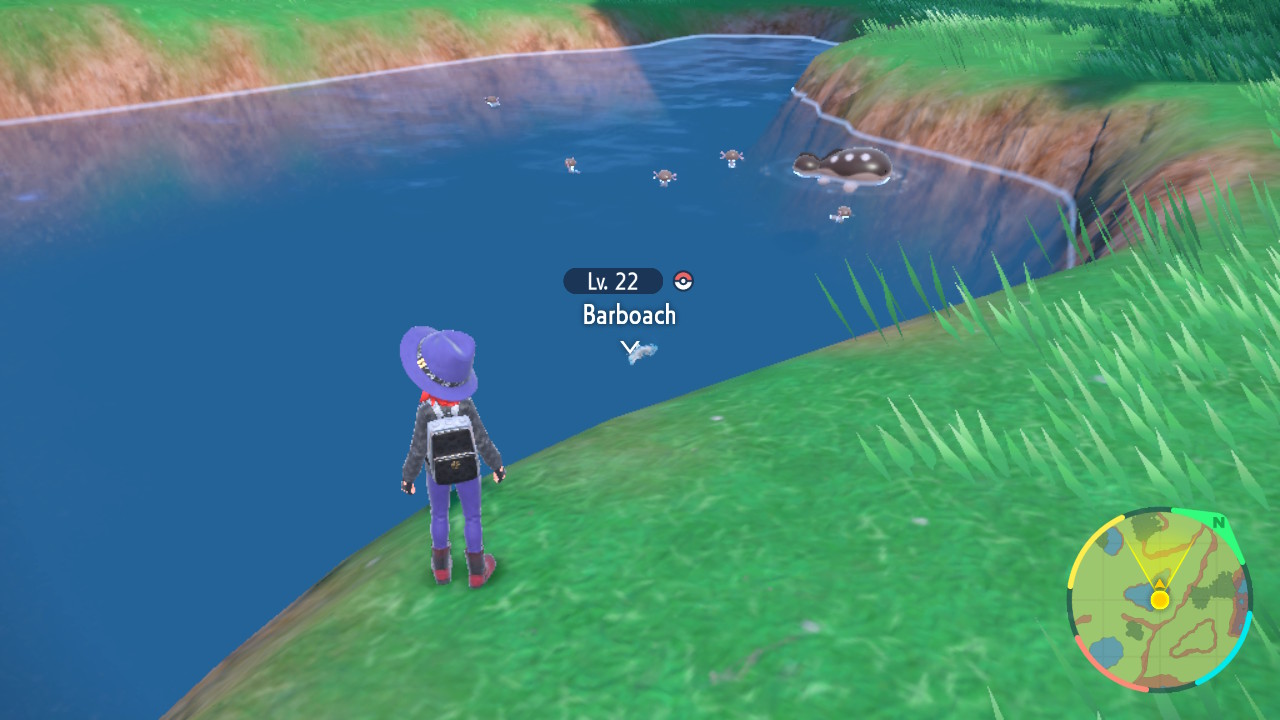 There’s another location for Barboach in Pokemon Scarlet and Pokemon Violet as you may also be lucky enough to encounter the creature in a Tera Raid Battle, which will be marked on your map. New ones will appear as you clear them, and they will also change daily, so it is worth checking each one on your map to see if any of them contain Barboach. Barboach appears in 1 star Tera Raid battles only, so you may encounter it much earlier in the game.