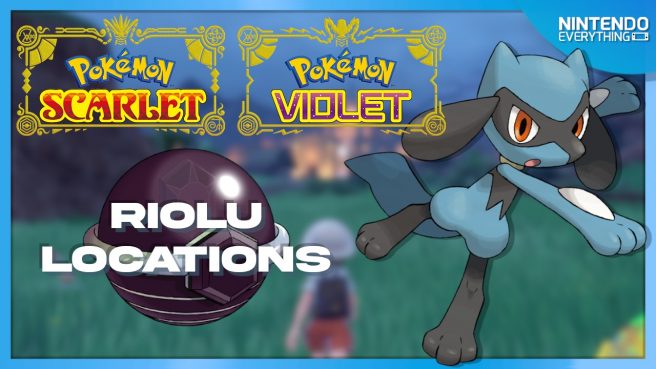 Some players going through Pokemon Scarlet and Pokemon Violet may be interested in capturing Riolu, and we now have information about the location of this creature. 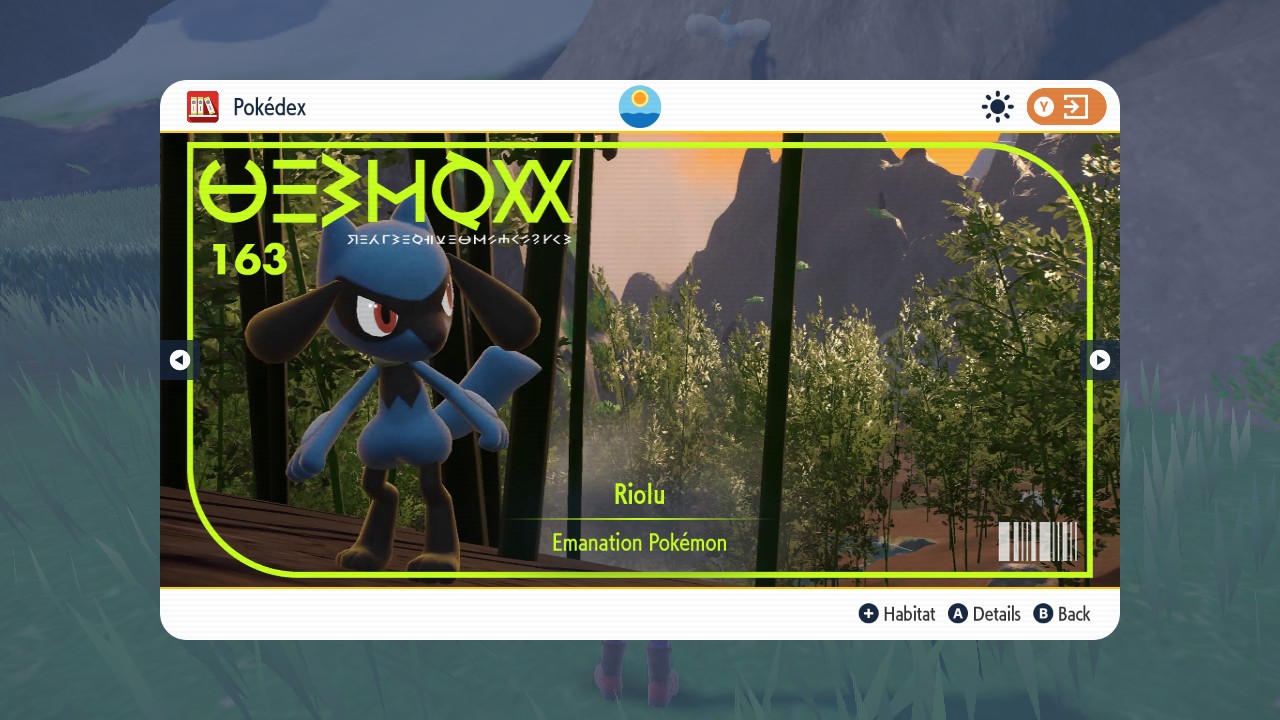 As a bit of background, Riolu is a Fighting type Emanation Pokemon. It was first introduced in Generation IV, and evolves into Lucario during the day when its happiness value is high enough.

The official Pokedex entry reads: “They communicate with one another using their auras. They are able to run all through the night.” 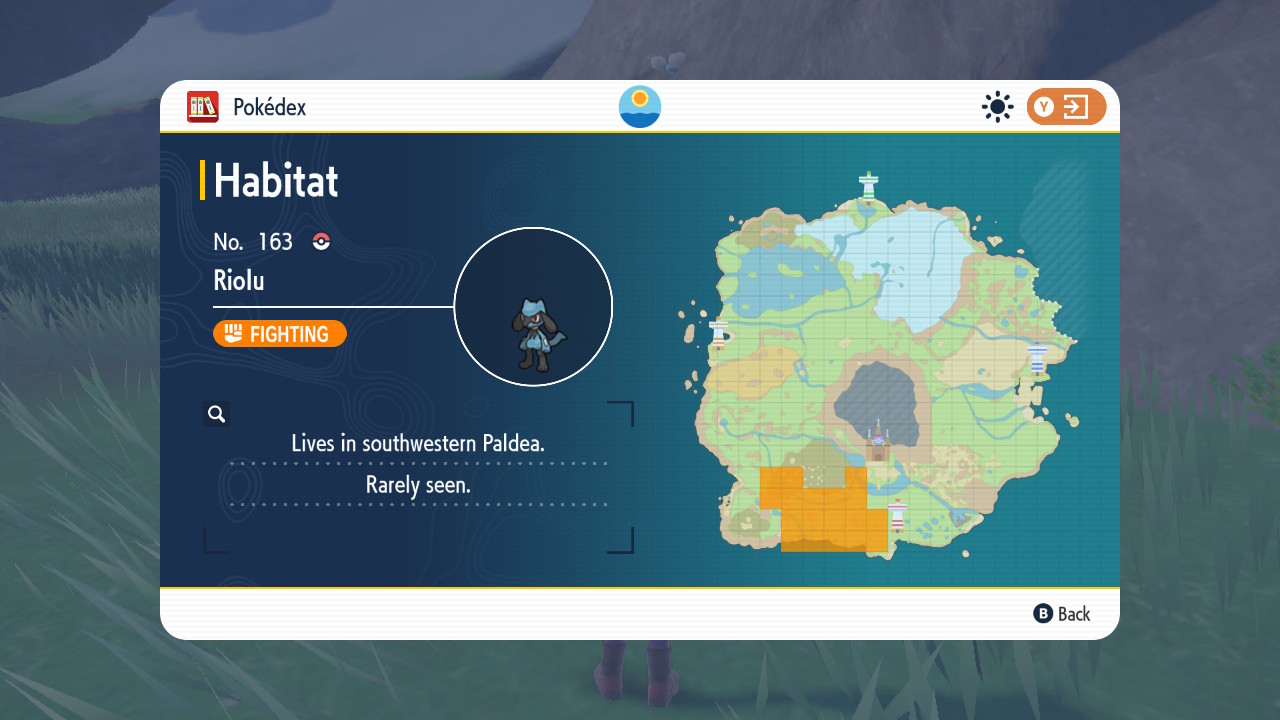 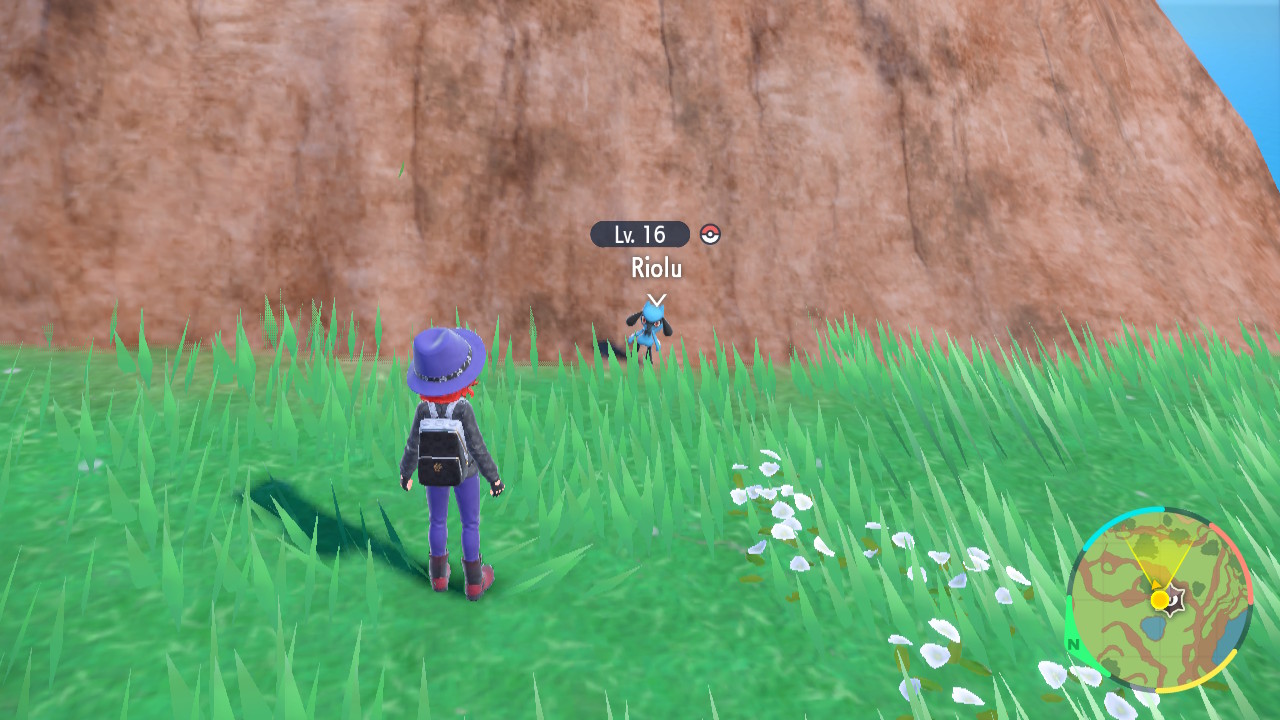 You may also find Riolu in Pokemon Scarlet and Violet in the locations of North Province Area One and North Province Area Two, where it will appear in a group with its evolution, Lucario. Due to the large number of Fighting Pokemon that inhabit these areas, it is recommended that you make a Potato Salad Sandwich (which requires Potato Salad, Cucumber, and Red Bell Pepper as ingredients, with Mayonaisse as the seasoning) for Encounter Power: Steel, rather than one that will give you Encounter Power: Fighting, which will make you more likely to encounter Lucario and, hopefully, a group of Riolu. 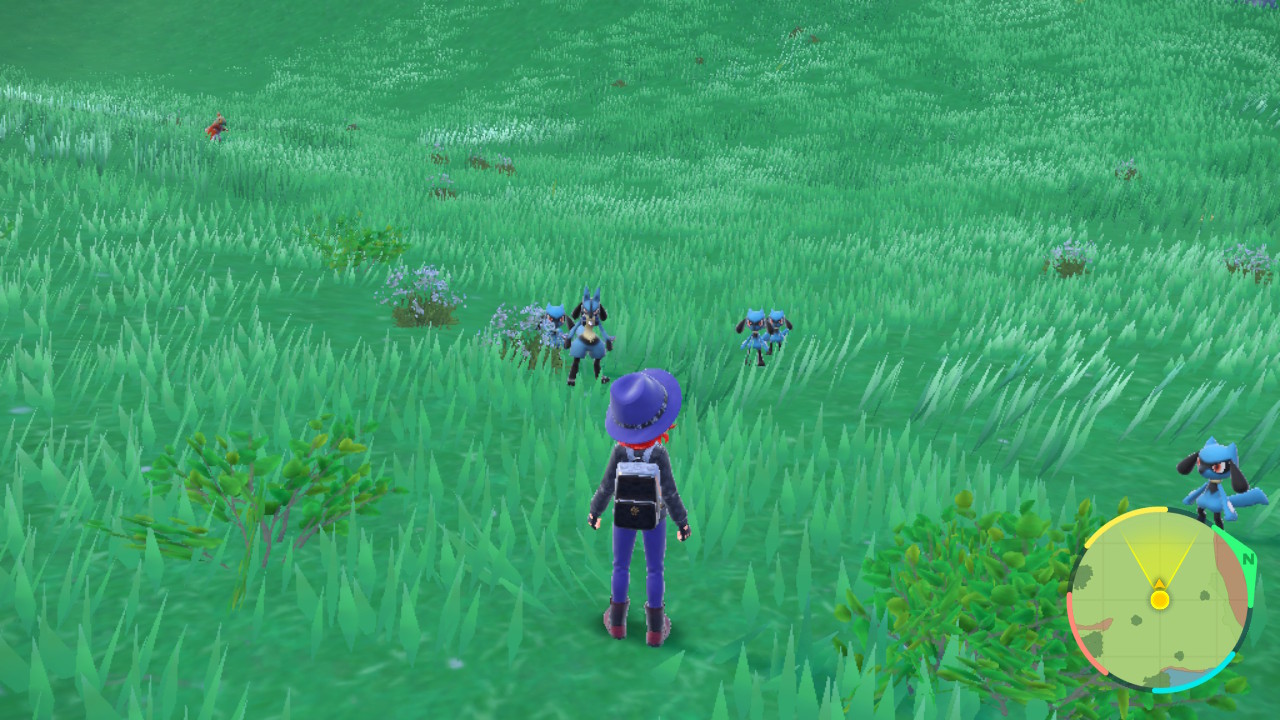 Those interested in another location for Riolu in Pokemon Scarlet and Pokemon Violet may also be lucky enough to encounter the creature in a Tera Raid Battle, which will be marked on your map. New ones will appear as you clear them, and they will also change daily, so it is worth checking each one on your map to see if any of them contain Riolu. Riolu can be encountered in 3 star Tera Raid Battles.