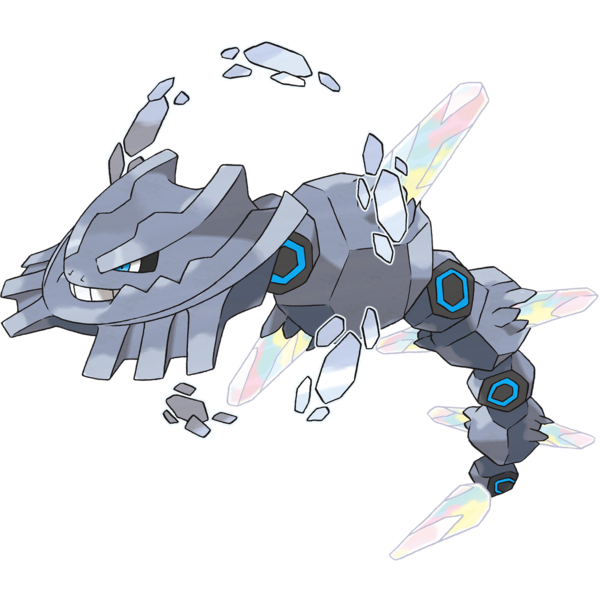 Also, Thundurus is now available as a special stage in both the 3DS and mobile versions until December 8th. You can only play this stage once each day, however you have an increasingly bigger chance to catch Thundurus each time.

Finally, the Mega Lucario competion has begun in the mobile version. The top 100,000 players worldwide will get a Lucarionite while the top 10,000 also get a Mega Speedup. If you already have a Lucarionite, you will get a Jewel instead. Everyone else who participates will get an Exp. Points *1.5 item.