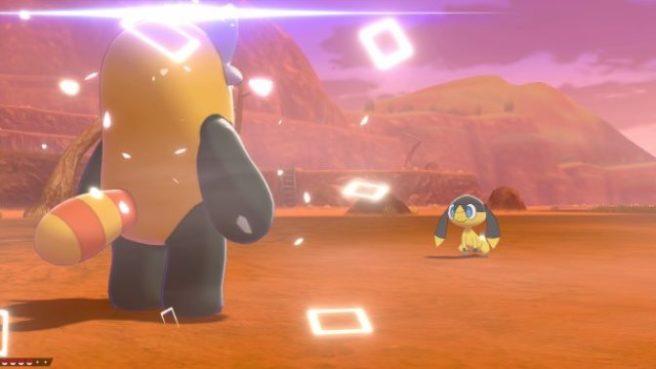 Shiny Pokemon have been ongoing for several generations of the monster-catching series. These incredibly rare versions of Pokemon have a very low encounter rate, making them particularly rare. With Pokemon Sword and Pokemon Shield, things are taken even further.

Players can now encounter two different types of animations when starting a battle with shiny Pokemon. The first one is the traditional sparkles, whereas a new design features shining squares.

The shiny Pokemon color scheme isn’t impacted by the different animations. Each one has just one alternate color scheme.