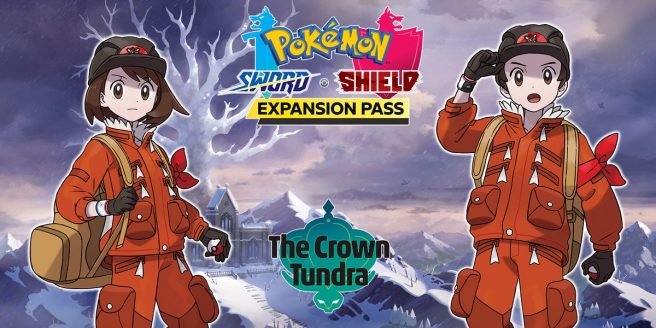 New details about The Crown Tundra in Pokemon Sword and Pokemon Shield have been revealed. During the latest episode of Pokenchi, information was provided about Dynamax Adventures.

– To get to the Legendary Pokemon, you have to face off against three Dynamax Pokemon beforehand
– From where you start, after defeating it, you then have a choice on which way to go before finally getting to the final Pokemon
– Damage received from the previous stages carries over
– PP and HP lost is continued onwards
– You can find characters and berries on the paths that can heal
– You get guaranteed capture of the Legendary Pokemon you face, but you can only capture one

Pokemon Sword/Shield – The Crown Tundra is due out on October 22.