Posted on February 18, 2020 by Brian(@NE_Brian) in General Nintendo, Videos 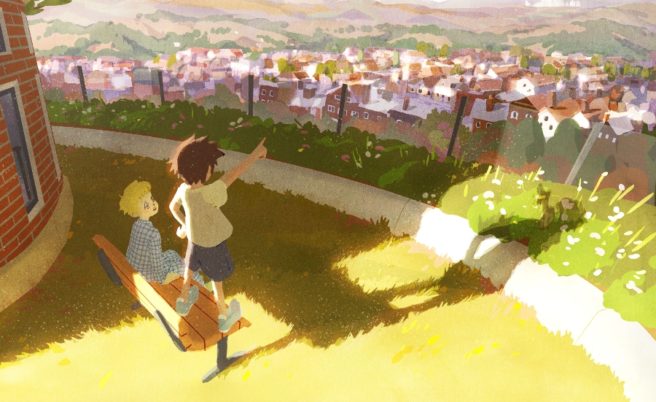 Update: English version is live and added below.

Original: The second episode for the online series Pokemon Twilight Wings is now live. Only the Japanese version has been published so far, but the English release expected to arrive shortly. We’ll add that in once it’s available, though for now, we have the Japanese upload below.