Posted on November 5, 2020 by Brian(@NE_Brian) in General Nintendo, Videos 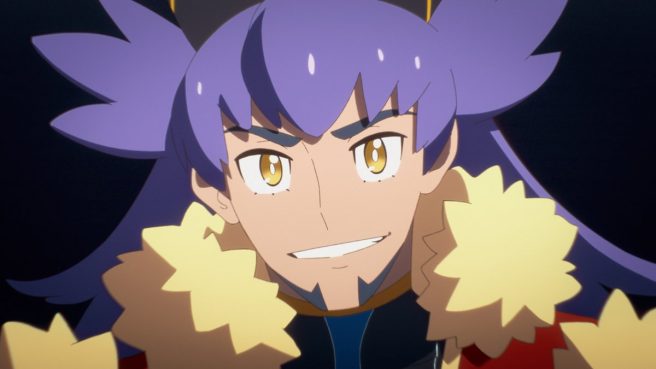 The Pokemon: Twilight Wings animated series has concluded with a special episode. The Gathering of Stars was just uploaded on the Japanese Pokemon YouTube account, and features familiar characters alongside new faces from the Galar region.

We’ll report back when the video goes up in English.