Pokemon Unite beta to be held in Canada 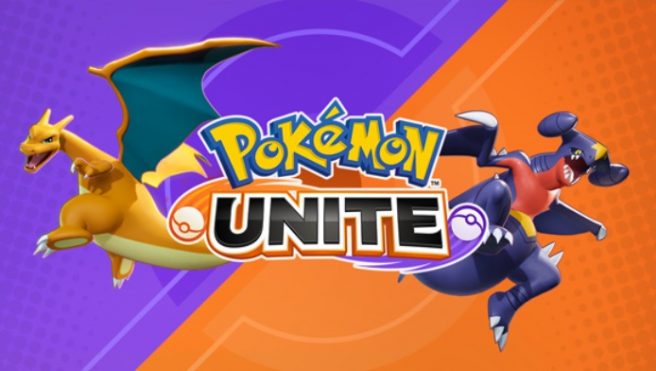 In just a few weeks, Pokemon Unite will be hosting a beta in Canada. The event is planned for March on Android devices.

Below are the full beta details:

Since the first reveal of Pokémon UNITE nearly a year ago, development has continued to progress. More playable Pokémon have been added, changes and additions have been made to the gameplay, the visuals have improved, and much more.

That said, there’s still plenty to be done to ensure the best possible experience. Now the developers are looking to Pokémon fans to help deliver that experience by participating in a regional beta test in Canada. This March, players in Canada will have their first opportunity to play Pokémon UNITE. While the game is planned to release for Apple and Android devices and Nintendo Switch, this beta test will be limited to Android devices.

Interested Trainers can visit the Pokémon UNITE page in the Google Play Store for details and to register for a chance to participate.

The Pokémon UNITE regional beta test is open only to residents of Canada.

Players must be at least 16 years old to participate.

In-game progress will be reset upon the beta’s completion.

Capture or streaming of gameplay is not allowed during the regional beta test.

Pokemon Unite is currently in development for Switch and mobile.