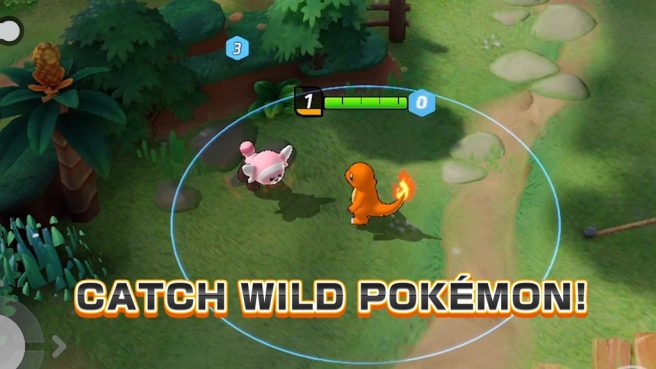 Tencent, Timi Studios, and The Pokemon Company continue to move forward with Pokemon Unite, the upcoming strategic team battle game. It’s been announced that a closed beta will be held next month – though only in China. At least for now, similar plans haven’t been announced for other regions.

Pokemon Unite does not have a release window at present. When the game is finished, it’ll be released on Switch and mobile.