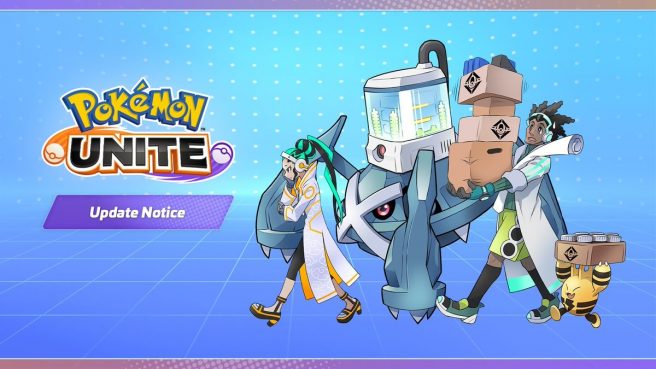 A new update has just released for Pokemon Unite, bringing the game to version 1.4.1.7. It is addressing some bugs, providing balance changes and adding some form of achievements to the game.

If the app has not been updated on your device, please restart the app to apply this update.

Changes have been made to some Pokémon stats and moves to adjust the balance of Unite Battles.

All players can download the 1.4.1.7 update for Pokemon Unite now. The game can be experienced as a free-to-play title on Switch eShop, iOS and Android devices.