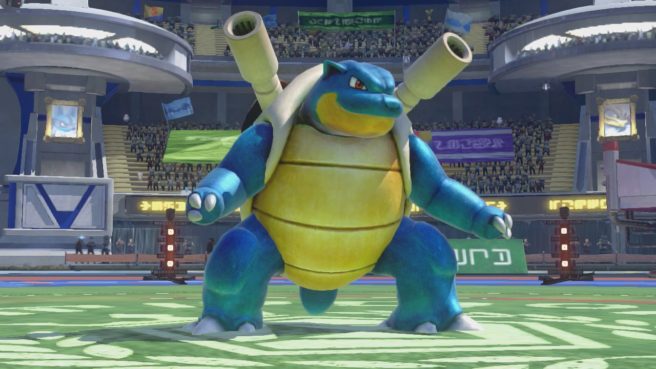 Pokken Tournament’s latest update is here. As of now, players can download version 1.3.0.

Currently we’re only aware of one addition, which is compatibility with Battle Pack Wave 2. The new DLC includes Blastoise as well as Support Pokemon Mew and Celebi.

Here’s some footage of Blastoise and Mew: