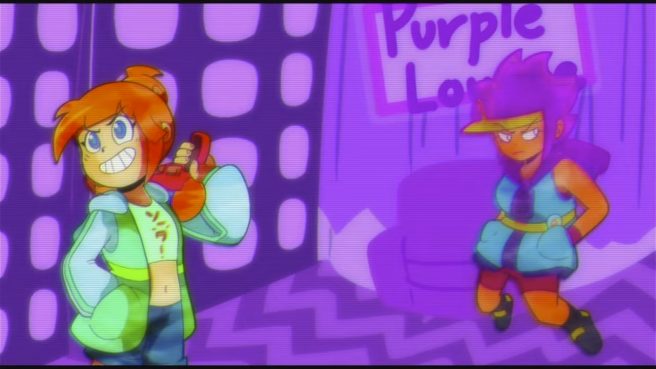 Following its debut on Switch this week, gameplay has come in for the musical shooter PopSlinger. We have just under a half hour of footage.

For more on PopSlinger, check out the following overview:

Join Ria Carbon, a funky heroine on a stylish quest to save the world from sinister invaders from another dimension using soda-powered guns. Backing Ria up is former PopSlinger heroine, Gin!

Experience the whimsical story of Ria and Gin as they fight against the “Corazones”, people whose hearts have been corrupted by the dark forces from the other dimension, all while grooving to a fully dynamic soundtrack that reacts to your in-game performance in real-time.

Find the gameplay for PopSlinger on Switch below.

PopSlinger is currently up on the Switch eShop. Note that English is its only supported language.