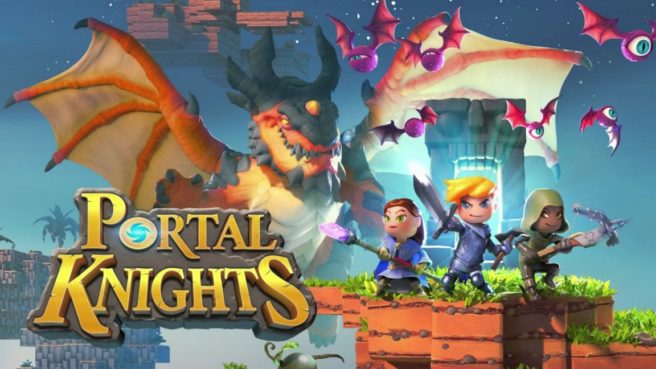 505 Games and Keen Games have released new Druids, Furfolk, and Relic Defense DLC for Portal Knights. It features the Druid class, new game mode that’ll have you defending the Star Stones, and more.

Play as a Druid

Embrace your “wild side” with this new, playable class capable of shapeshifting into fearsome animal forms!

Create your very own member of a proud, new race with customizable fur colors, ears, muzzles, and more!

Our newest game mode calls upon you to protect the Furfolk’s most sacred relics in arenas besieged by invaders! Craft traps between waves of attackers to tilt the odds in your favor.

Those brave enough to defeat Star Stones are rewarded with rare new treasures – including mythical mounts such as unicorns and dragons!

Bring your friends to Faynore

Host other players on the Furfolk Islands of Faynore! Note: only players who own this expansion will be able to use items found there.

The Druids, Furfolk, and Relic Defense DLC costs $9.99 on the Switch eShop. For the time being though, there’s a slight discount, bringing it down to $8.99.