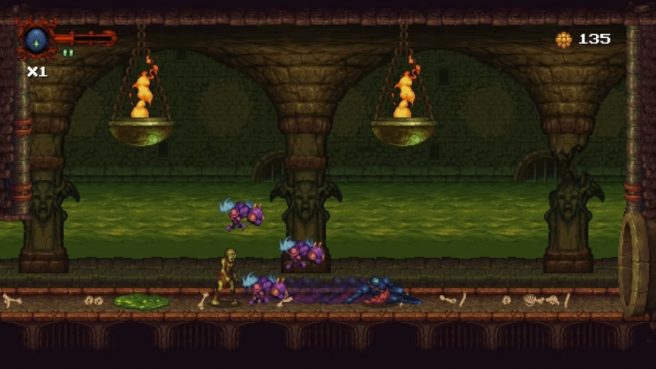 No Gravity Games and Fat Gem have prepared a launch trailer for Primal Light. Earlier this week, the 2D action platformer ended up on Switch.

Everything you need to know about the game can be found below:

And here’s the launch trailer for Primal Light:

Primal Light can be purchased digitally on the Switch eShop.