Posted on December 6, 2019 by Matt(@OnePunchMaz) in News, Switch eShop, Videos 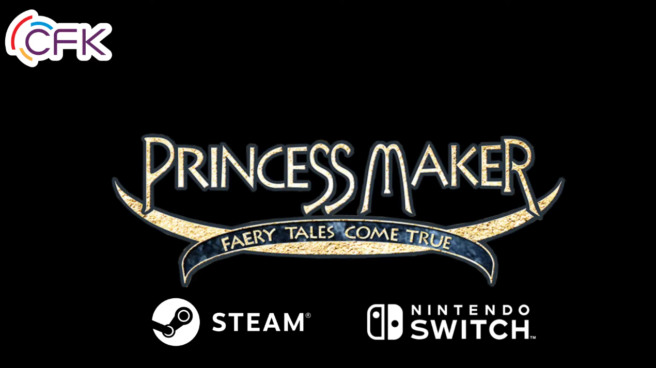 Princess Maker: Fairy Tales Come True was previously confirmed for a release on Nintendo Switch, but a Western release was still up in the air. Today, publisher CFK confirmed that the game will indeed launch in the West on December 23. It’ll be available via the eShop and will cost $29,99. Here’s a new trailer: