Posted on November 22, 2019 by Matt(@OnePunchMaz) in Switch eShop, Videos 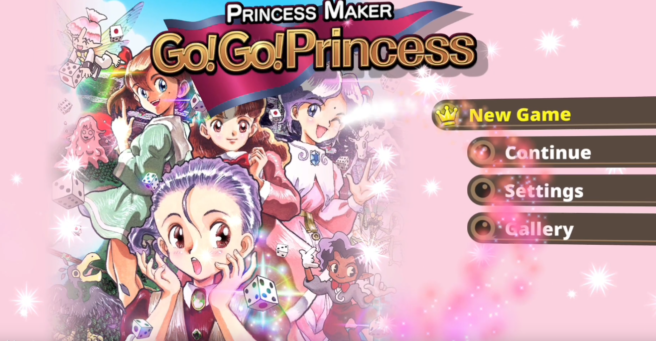 Last month, we reported that a Switch version of Princess Maker: Fairy Tales Come True was rated in South Korea. Today, Korean publisher CFK confirmed that the game is indeed coming to Nintendo Switch. However, any further details haven’t been announced yet, such as a release date or English language support.

However, that’s not the only Princess Maker game CFK is publishing. The board game spin-off Princess Maker: Go! Go! Princess is also coming to Nintendo Switch. For this game, we do have some concrete details: it’ll be available on the North American eShop on December 23 for $14.99. It’ll launch on the Japanese eShop a big earlier, on December 12. Here’s a trailer for the game: