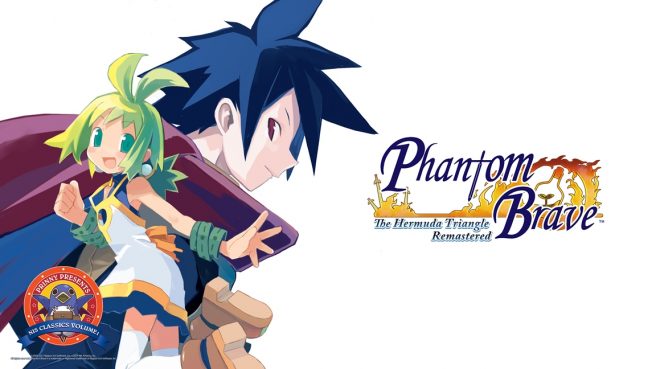 Prinny Presents NIS Classics Volume 1 has received new gameplay ahead of its launch next week. Two titles are included in the collection – Phantom Brave: The Hermuda Triangle Remastered and Soul Nomad & the World Eaters.

Get a look at the gameplay for Prinny Presents NIS Classics Volume 1: Phantom Brave: The Hermuda Triangle Remastered / Soul Nomad & the World Eaters in the video below.

Prinny Presents Volume 1 launches physically and digitally for Switch on August 31. Check out the official website here and our previous coverage here.