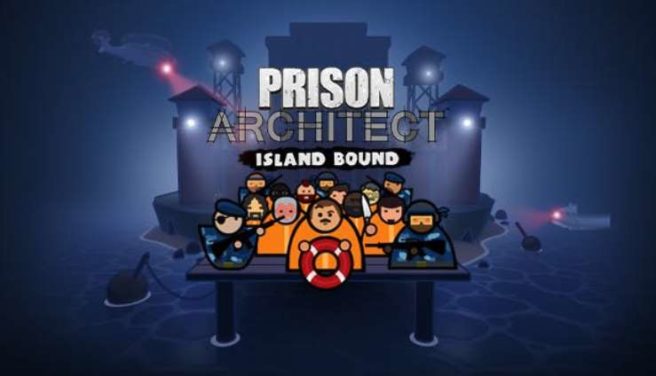 Prison Architect has been updated on Switch, bringing along the Island Bound DLC as well as a free update known as “The Rock”. Patch notes are available breaking down the additions, changes, and more.

Here are the full update details:

Dynamic Reputations: When prisoners perform certain actions/behavior or spend time in certain areas, they will gain a rising % chance to earn or lose a Reputation trait. With the available reputations being as follows: