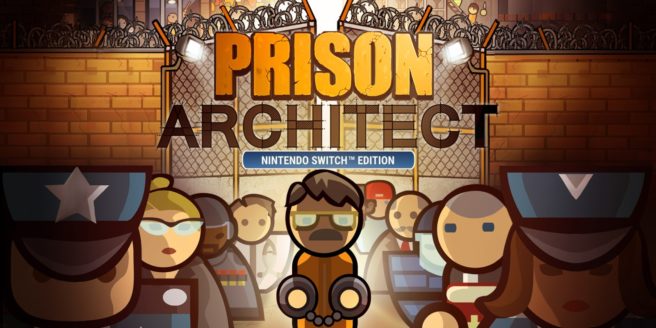 A sizable update for Prison Architect: Nintendo Switch Edition has gone live. If you own the game, version 1.0.13 can be accessed now.

While it doesn’t include new features, the latest update contains a massive amount of fixes. The full patch notes can be read below.