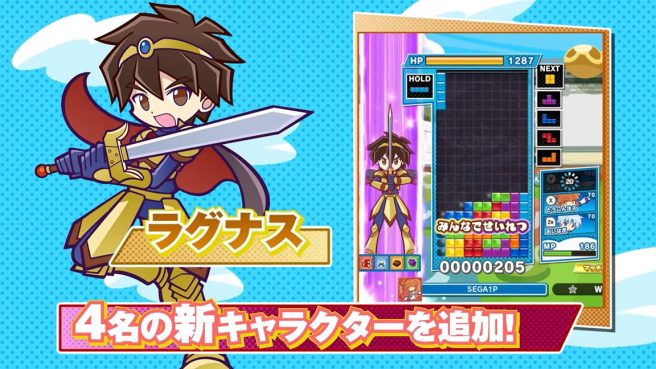 SEGA has released a new 1.3.0 update for Puyo Puyo Tetris 2. This is the final free update for the game, which includes new content. Players can access new characters and songs, Spectator Mode, and Super Spicy difficulty.

Here’s a full rundown of the update, courtesy of Gematsu:

View a trailer for today’s update below.