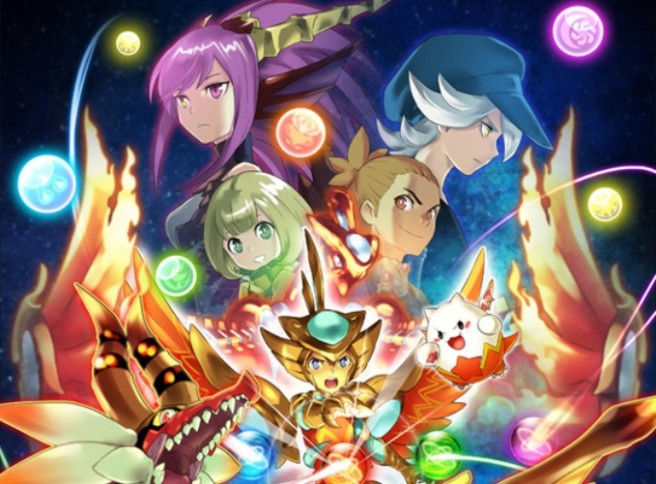 Puzzle & Dragons X is launching in Japan on July 28, GungHo Online Entertainment announced today. The retail version will be priced at 4,800 yen while the digital release will cost 4,074 yen. Reservations begin on March 16.

Puzzle & Dragons X will come in two versions: God Chapter and Dragon Chapter. Each one will have some unique monsters. The games also feature a Capture Mode, co-op, and a battle mode.

As previously announced, Puzzle & Dragons X is getting a manga adaptation by Momota Inoue in CoroCoro starting with the April 15 issue. An anime is also planned from Studio Pierrot starting on July 4 on TV Tokyo. 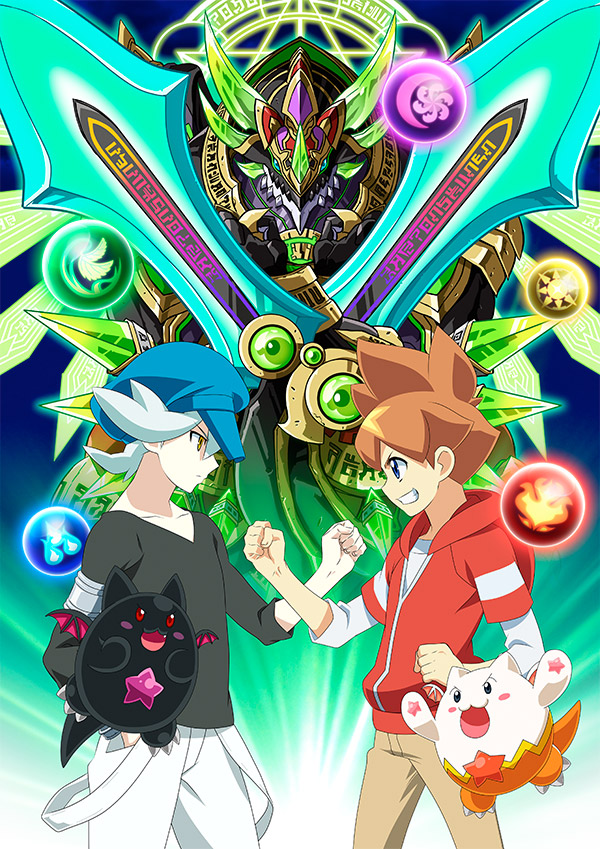