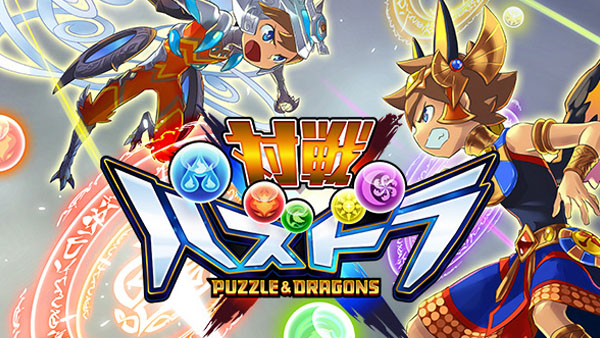 While Puzzle & Dragons is mainly a mobile game, it has also spawned a few games on other platforms, including the 3DS. Puzzle & Dragons X was the latest game to be released in Japan (a Western release is not in sight right now) and it’s getting a major update this Winter. The biggest feature to be added with this update will be the ability to play against other players online. The singleplayer co-op campaign will seemingly remain local-only, however.