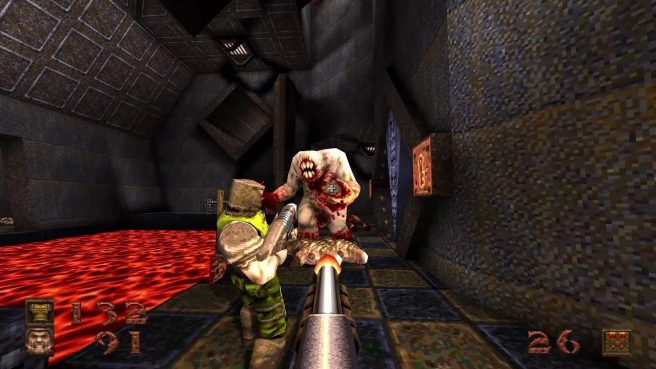 Bethesda has issued a first update for its recently-released Switch remaster for Quake. It comes with improvements to controls, the addition of bot support to multiple Deathmatch maps, improvements to bot functionality, and bug fixes.

Below are the full patch notes for the Quake update:

The Quake update can be downloaded now by all Switch players. The game itself is currently up on the eShop.