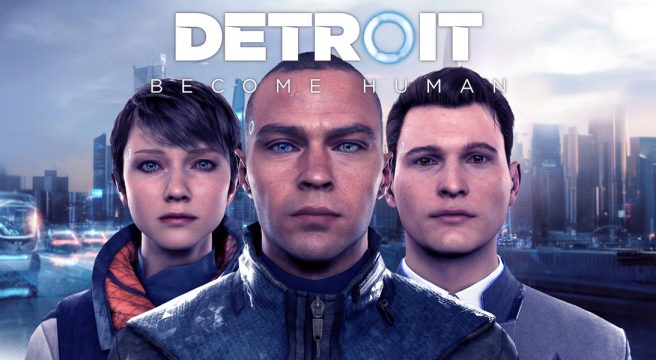 As far as why Quantic Dream is now starting to explore self-publishing, head of publishing Guillaume de Fondaumière recently told Nintendo Everything:

“We enjoyed a great partnership with Sony between 2006 and 2018. Developing for one specific platform enabled us to focus our attention on pioneering our interactive narrative grammar and all the techniques, tools and technologies that are required to seamlessly intertwine narration, gameplay and cinematography. Sometime during the development of Detroit: Become Human, we felt the time had come for our studio to explore new frontiers, to reach an even larger audience. After more than two decades working with partner publishers, we also felt the need to establish our own publishing structure and to finance and commercialize our future titles, independently. Lastly, we decided to largely open our capital to our employees, who now own 10% of Quantic Dream. All this combined has really given us a boost. We are ready to explore new territories and take on the challenges ahead, together, with renewed energy and enthusiasm.”

Quantic Dream has never been involved with Nintendo platforms – until now. In fact, they helped bring Sea of Solitude: The Director’s Cut to Switch. Fondaumière said the following when asked about the milestone of releasing a game on a Nintendo platform and the Big N’s support:

“We are really excited to release our first-ever title on a Nintendo platform! As gamers ourselves, many of us have enjoyed playing on Nintendo consoles throughout the decades and when we finally got the opportunity to work on Switch, we embraced it immediately. Nintendo and Quantic Dream had been in talks in the past. Thereby, we were able to reconnect and start working together quickly. The process has been very smooth, not only in receiving kits to enable Jo-Mei to start working on Switch, but also for Quantic Dream to become a certified Nintendo publisher.”

Quantic Dream has actually released some of its former PlayStation-exclusive games on PC between Detroit: Become Human, Beyond: Two Souls, and Heavy Rain. However, there are unfortunately “no plans” to bring these titles to Switch “for now.” We asked if they could be released on the console either natively or through the cloud, but “these three titles will remain exclusive to PC and PlayStation for the time being.”

The good news is that we can probably look forward to more Switch support from Quantic Dream in the future, with Fondaumière mentioning that the company “will keep exploring all partnerships that make sense for our titles and our community in the future.” He also acknowledged that “Switch is one of the best-selling consoles in recent years and naturally we’ll support it, starting with Sea of Solitude: The Director’s Cut, which is a Switch exclusive.”