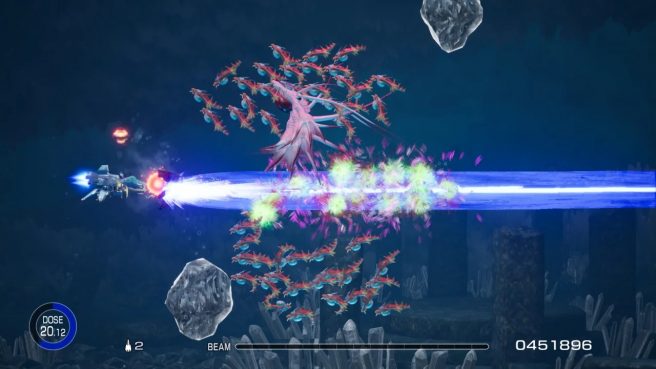 Following its release in Japan, the demo for R-Type Final 2 has been made available in the west. It’s out now in both North America and Europe through the eShop.

R-Type Final 2 launches for Switch on April 29 in Japan and April 30 in the west.