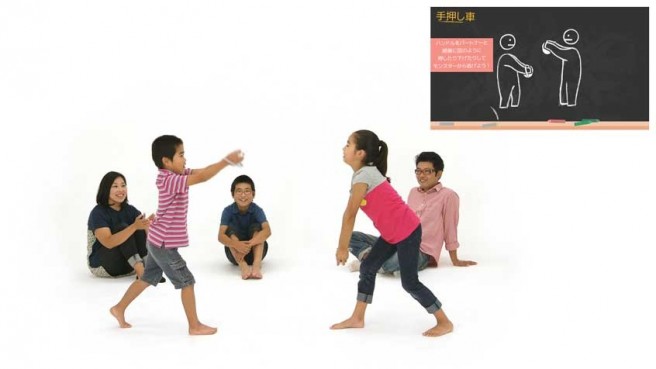 Rainy Frog formed back in September with two primary goals. First, the company will be assisting others in bringing their western eShop titles to Japan. Rainy Frog also intends to release Japanese games overseas.

The publisher is starting its efforts with the Japanese launch of Spin the Bottle: Bumpie’s Party, which will be renamed “Waiwai! Minna De Challenge”. Whereas the Wii U eShop title was primarily aimed at adults in the west, founder Anthony Byus tells Nintendo Life that the Japanese release will be made “more appealing to the family-orientated Japanese Wii U market”.