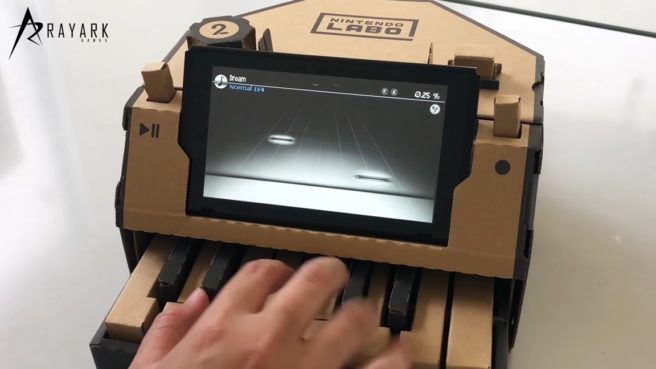 Rayark is exploring the possibility of supporting Rayark with Nintendo Labo, the studio teased today. The company posted a video on YouTube of what is apparently a “tech demo.”

Here’s a look at what Rayark is toying around with regarding Deemo and Nintendo Labo:

Rayark says if it has plans to officially support Nintendo Labo, it will make an announcement via social media later.