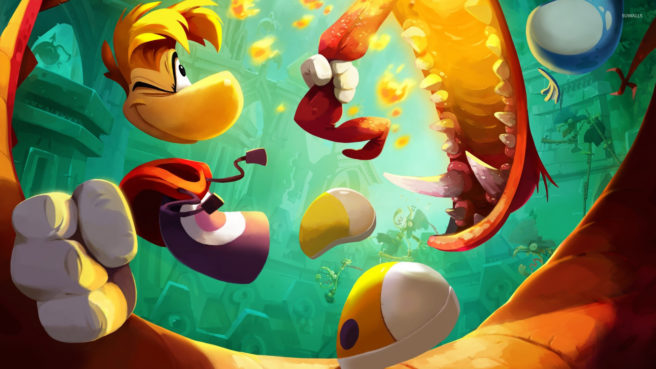 Hollywood Reporter published an article today stating that Ubisoft is planning an animated series for its Rayman franchise. The only tidbit that has been shared thus far is that it’s a “comedy-adventure inspired” show. 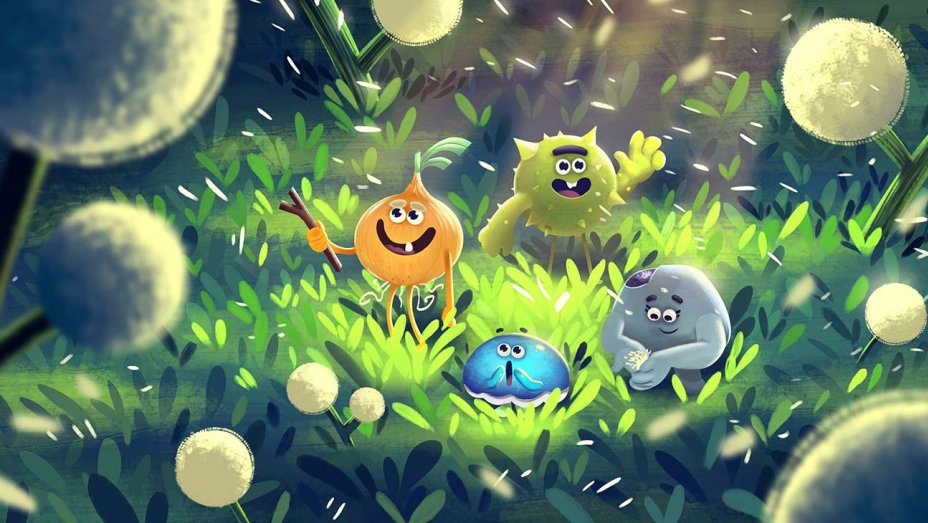 The Rayman animated series will likely be the biggest piece of news for Nintendo fans, but Ubisoft has other shows in the pipeline as well. These include a Mars-set Rabbids Invasion special and Hungry Shark Squad, which is based on Hungry Shark World.