Reggie Fils-Aime to appear at The Game Awards 2019

Posted on December 9, 2019 by Brian(@NE_Brian) in General Nintendo, News 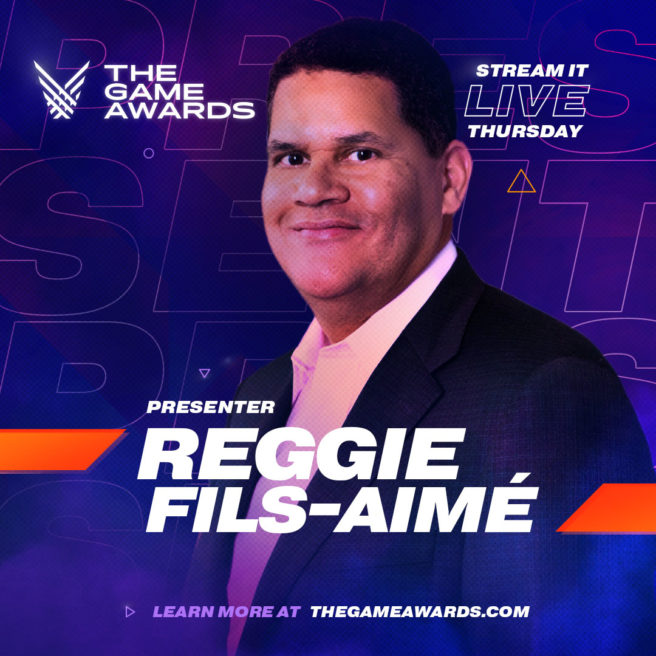 Reggie Fils-Aime may have retired from Nintendo, but he’s still an important figure in the gaming industry. Having said that, it’s been confirmed that the former Nintendo of America president will be appearing at the show later this week.

Specifics regarding Reggie’s appearance haven’t been shared. It looks like he’ll be presenting an award, but perhaps something else could be in store as well. Fortunately, we’re just a few days away from The Game Awards 2019 as the big event will be held on December 12.