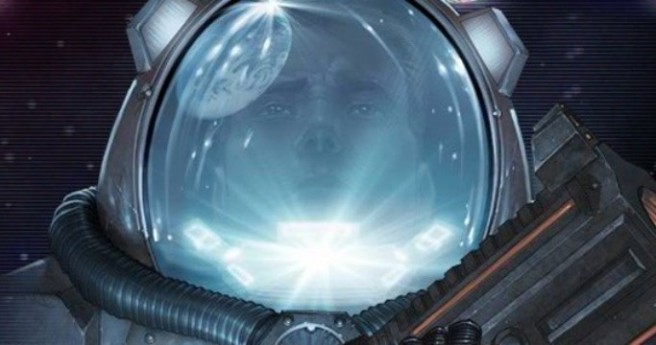 We knew it was coming, but Renegade Kid has officially regained the publishing rights to Moon.

Moon was one of the earliest titles produced by Renegade Kid. Mastiff published the game in North America, but the company’s agreement only lasted five years. Moon came out in 2009, so Renegade Kid now controls the IP’s rights.