Residual due out on Switch in September 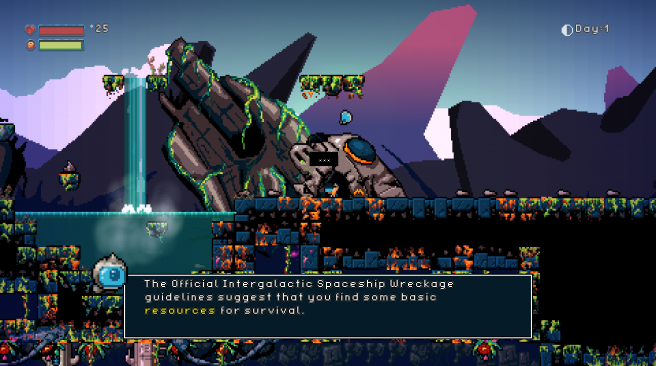 Here’s an overview of Residual, along with a trailer:

Residual will cost $19.99 on the Switch eShop. It will support a total of eleven languages.