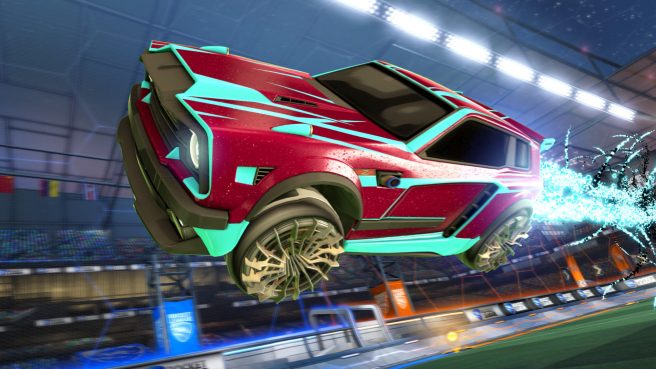 Rocket League is now updated to version 1.92. A variety of bug fixes have been pushed out, as well as new content. Check out the full patch notes after the break: